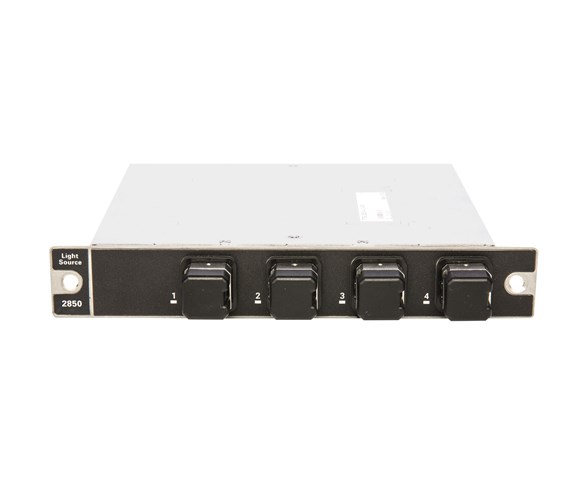 The FTBx-2850 is a modular, continuous wave (CW), tunable laser with a high-power output, narrow 100 kHz linewidth and 1 pm resolution tunability over the C or L bands. This laser is a cost-effective and versatile solution for various applications including coherent/OFDM transmission and WDM network emulation.

Up to eight FTBx-2850 modules can be inserted into an LTB-8 platform, for a total of 32 lasers. Multiple LTB-8 platforms can be cascaded and individually controlled.

The FTBx-2850 light sources are locally controlled using software. Using the software application, operators can easily control multiple lasers and its graphical interface allows for fast and easy access to the system status and control of lasers.

Users can control each laser individually or control multiple lasers to create tilt over a wavelength range and automatically spread the lasers over the entire C band (for example). 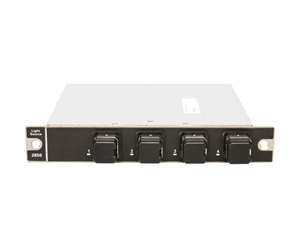 
Sorry, your search yielded no results.