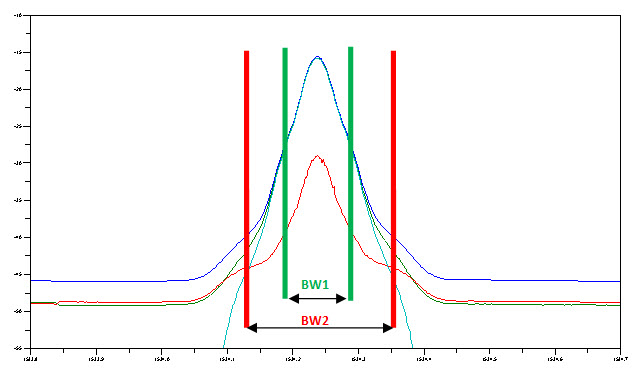 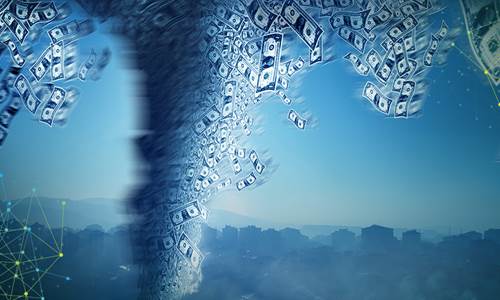 Fiber optic testing in the 5G era: how to avoid the OPEX Vortex By Maury Wood | June 2020