All products FTBx-88460 - multiservice test solution for the field

All products FTBx-88460 - multiservice test solution for the field

Compatible with portable and rackmount platforms

These new Power Blazer modules deliver an optimized and portable testing solution. Insert modules into the FTB-4 Pro for the most compact 400G solution on the market—easy to transport both within and outside the lab environment.

For rackmount applications, FTBx-88460 Power Blazer Series solutions are compatible with EXFO’s LTB-8 Rackmount Platform. Featuring the ability to support up to two modules running simultaneously, they are the industry’s only solutions that can test up to 800G—ideal for testing today’s complex and bandwidth-hungry networks.

Flex Ethernet is a key technology for data centers, helping them deliver links that are faster than emerging 400G solutions. The Flex Ethernet (FlexE) supports one or more bonded 100GBASE-R PHYs supporting multiple and mixed Ethernet MAC clients operating at rates of 5, 10, 25, 40, 50, 100 or up to 400 Gbit/s. It also supports sub-rate links (i.e., 10G, 25G and 50G) which are essential for data centers but also for carriers that need to isolate their traffic..


Your search yielded no results 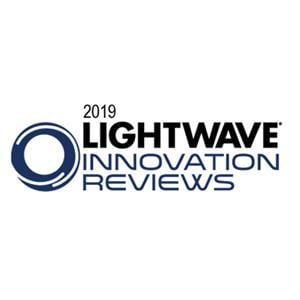