Why Test for Chromatic Dispersion and Polarization Mode Dispersion

Chromatic dispersion (CD) has been a known fact for almost a decade now, yet testing for it on OC-192/STM-64 is not always done de facto. This may lead to major problems, especially today due to the optical distances on the core network reaching unprecedented lengths, and also in the metro environment with the birth of the mesh network topology. But now, with the current penetration of 40 Gbit/s, or OC-768/STM-256, CD is becoming an even bigger issue.

Most system providers find original ways to help deal with CD to some extent, but they cannot completely mitigate this challenge. For example, the native OC-192/STM-64 transmission format is non-return-to-zero transmission (NRZ). If this were to be used at OC-768/STM-256, the CD tolerances would be such that compensation would be required after 6 to 7 km of G.652 singlemode optical fiber—which is not a viable solution. On the other hand, no standards exist to define how 40 Gbit/s should be implemented; hence, every system provider has its own recipe, at very variable costs but also variable CD tolerance levels. The following chart shows some of these differences:

Prior to this, dispersion was compensated via simple dispersion-compensating modules (DCMs), which are deployed automatically and installed by system vendors. Plus, additional pre- or post-testing was not always required, and very seldom performed. In principle, while the DCMs included canceling the dispersion of the optical fiber spans, there are several reasons why this is not exact and why the residual dispersion must be taken into account:

Most of the installed optical fiber base, both in long-haul and metro networks, is standard singlemode optical fiber as defined by the ITU-T G.652. CD of such optical fiber can vary such as:

In addition, the aforementioned DCM also has intrinsic uncertainty and variability. Here is an example with a 80 km DCM:

As previously mentioned, DCMs are usually only available in a set of values with discrete steps between them—not per kilometer. One selects the unit which is closest to the total distance to compensate for.

So for a long-haul route of 495 km of optical fiber, DCMs will be applied for 500 km. To this, one needs to add the dispersion of all network elements, either erbium-doped fiber amplifiers (EDFAs), fixed or reconfigurable optical add-drop multiplexers (ROADM), etc. Typical per-channel CD for such elements is in the ±30 ps/nm range.

Making the calculation for 495 km of optical fiber, plus six DCMs of 80 km and one of 20 km, plus four network elements (EDFAs), we get:

These results and those for the other wavelengths are summarized in the table below:

But as for 40 Gbit/s, depending on the implementation, the typical acceptable CD is often less than 125 ps/nm, making this residual CD much too high for 40 Gbit/s transmission, even though each individual 80 km section may be within tolerance.

The advent of longer optical links and the birth of mesh networks put the poorly compensated residual CD very close to the danger zone for 10 Gbit/s transmission, and beyond the acceptable limit for 40 Gbit/s transmission. On the other hand, accurately testing for this parameter allows one to fine-tune each stage of compensation, as well as perform (if required) end-to-end compensation adjustments to remove excess residual dispersion.

Polarization mode dispersion (PMD) is a consequence of certain physical properties of optical fiber that result in distortion of optical pulses. These distortions result in dispersion of the optical pulse over time, as well as a reduction in peak power. While the outcome of PMD-induced distortion is similar to CD, it is not accumulated linearly, but stochastically. This means that its value cannot be predicted from one instant to the next, but its distribution (occurrence within a predictable range) can.

Because PMD is somewhat random (stochastic) and because many legacy networks have fiber manufactured before 1994, it is important to understand its contribution to signal degradation and minimize its impact. In short, PMD is not stable or generally predictable based on any known physical characteristic of the optical fiber at the time of manufacture. It must be measured in situ, i.e., after installation.

While work continues on modulation formats and methods, these general thresholds must be applied to the decision-making process regarding the fitness of optical fiber links for specific modulation rates.

Deciding whether or not one should characterize a fiber-optic link or route for dispersion (both CD and PMD) will quickly become a challenging exercise. The dilemma arises when there is significant pressure to cut corners to save time or money. However, one must consider the following: a DWDM route or ring populated with 10 Gbit/s data rates will likely have one or more 40 Gbit/s wavelengths added in the future. At that time, it will be nearly impossible to temporarily remove dozens of active wavelengths from service to characterize the optical fiber carrying them. This one factor alone should motivate all service providers to fully characterize their optical fiber links while they can. Otherwise, they may find themselves with limited possibilities in the very near future and unable to increase bandwidth on their optical fiber links.

Given that several factors must be considered before choosing to test an optical link for dispersion, this matrix will help with the decision-making process.

It has been said that characterizing an optical fiber network is optional for short links. In fact, not knowing the other characteristics of the link, such as link loss and optical return loss, can and often will lead to the inability to fully utilize the amazing amount of bandwidth available in optical fiber. So, given the conditions that require testing dispersion and the fact that other physical parameters must be evaluated, it is prudent that service providers test and fully characterize all fiber links as early as possible in their normal lifecycle. 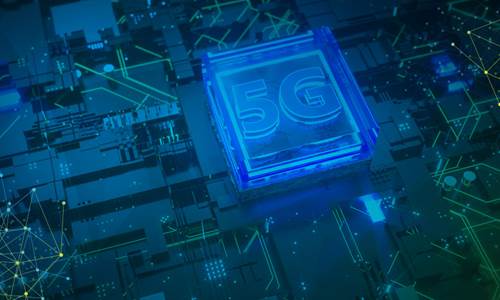 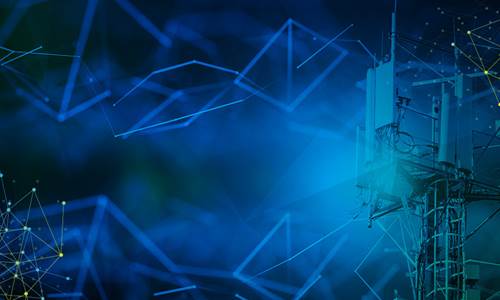 How to address challenges in the end-to-end qualification of pluggable transceivers? By François Robitaille | January 2021