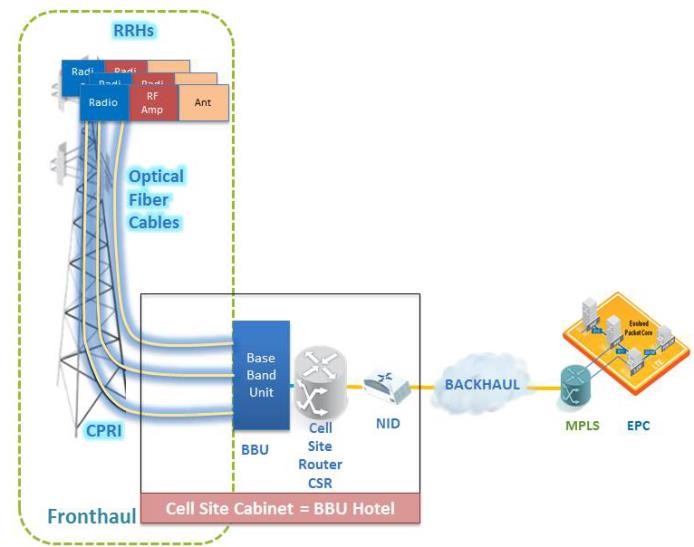 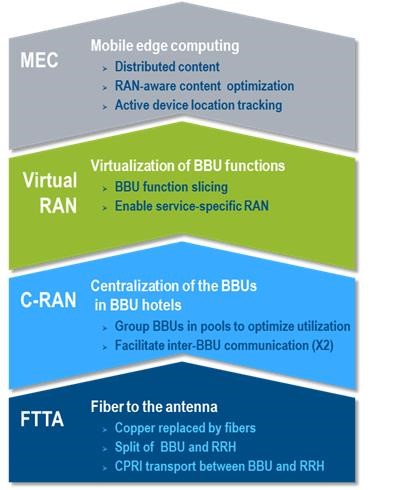 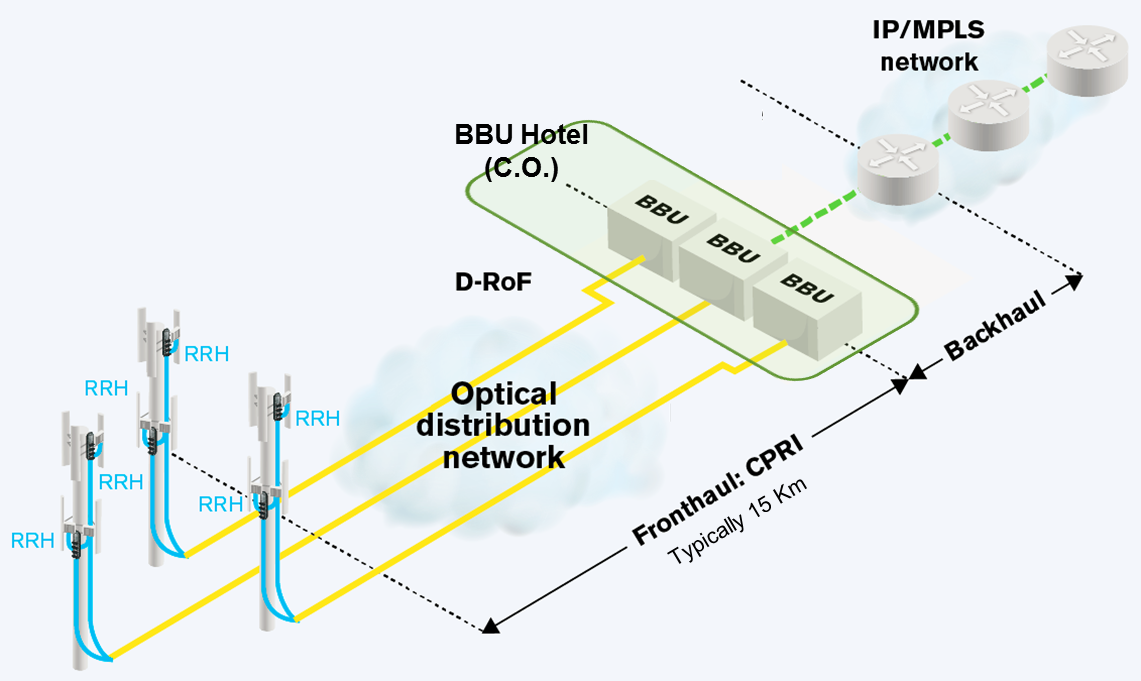 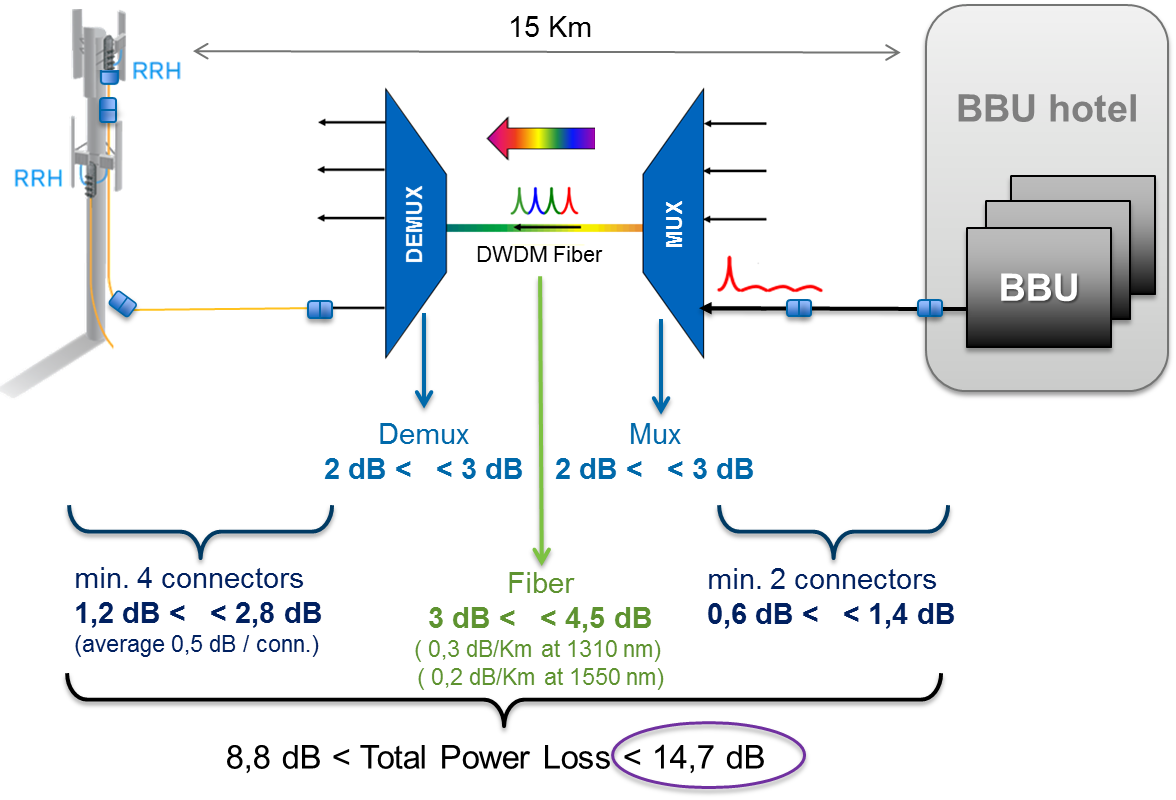 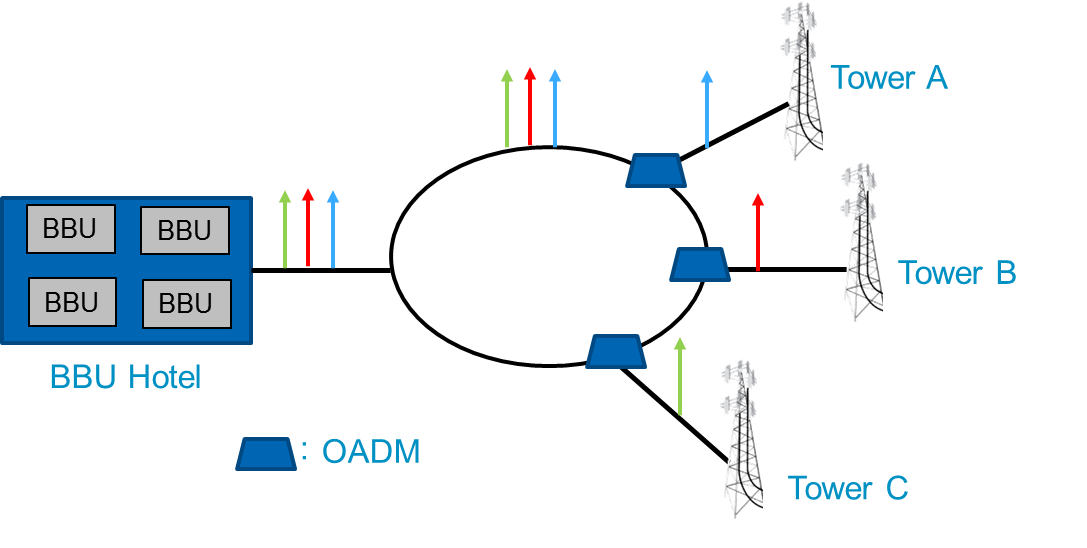 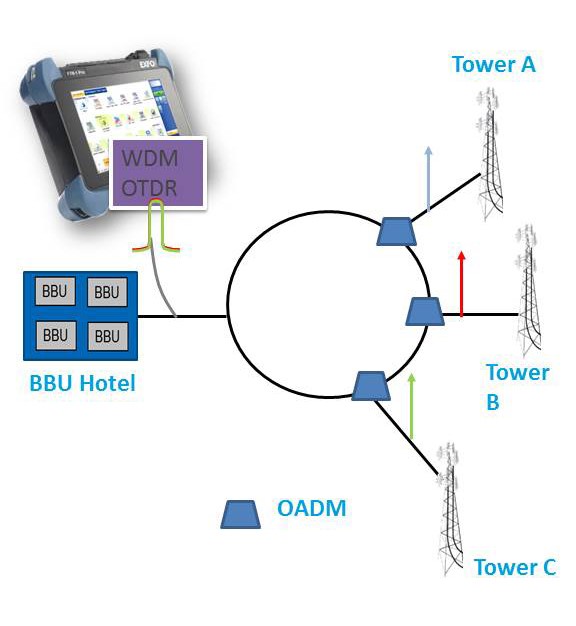 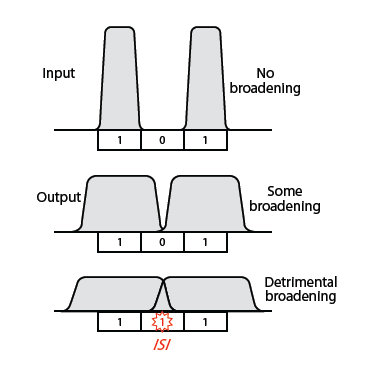 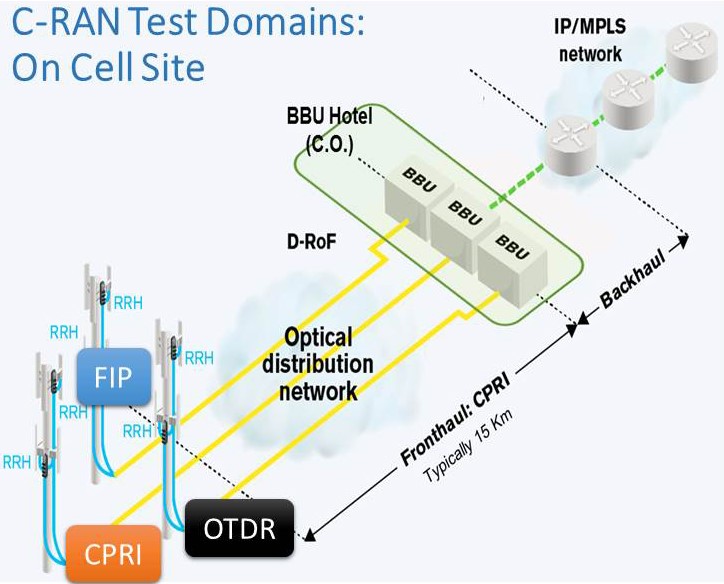 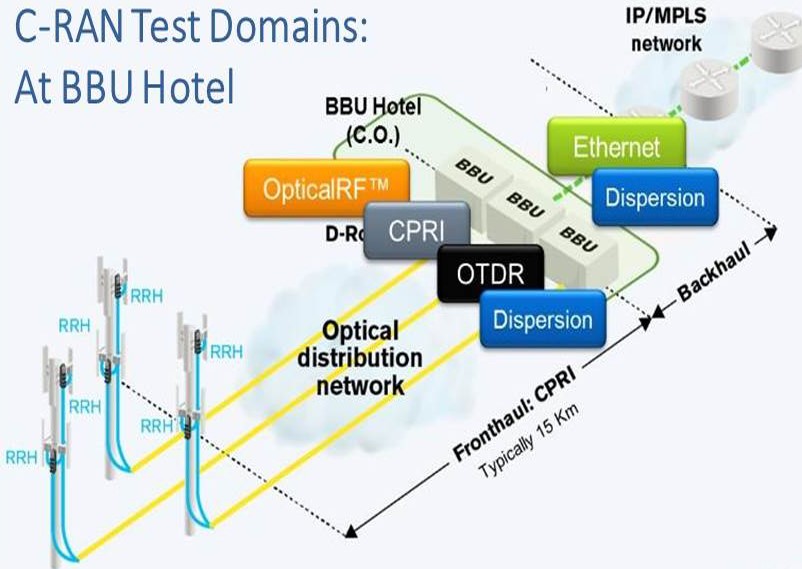 Timing and synchronization: why it's critical for 5G networks Par Astra Baltayan | septembre 2021