I recently attended the 2013 Transport Network for Mobile Operators (TNMO) Conference in London, where I presented at the pre-conference workshop on RAN evolution and Small Cells/Hetnets, as I mentionned in my previous post. I also had the opportunity of listening to speeches from multiple MNOs including Orange Group, Deutsche Telecom, Telecom Italia, EE, O2, NTT, Portugal Telecom and Telekom Austria.

As of mid 2013, European networks are lightly loaded when compared to those on North American and Asian shores. For European operators, investing in small cell layers on a massive scale hardly seems justified, given their cost. One solution seems to be small cells with integrated baseband and radio in a single, small form factor enclosure, rather than centralized RAN types. This will be even more likely to happen if popular terminal devices support 2600-MHz spectrum.

Furthermore, the activity around outdoor DAS deployments with longer distances between BBUs and RRHs looks muted. RAN modernization projects that focus on collapsing multiple RATs into one hardware platform continue to have priority.

Microwave is destined to play a significant backhaul role in Europe including for small cells. Depending on the available regulatory scheme and selected vendor, both traditional microwave spectrum and millimeter waves will be used.

In countries where there is a strong adoption of FTTH, the use of GPON for cellsite backhaul is going to increase. There is also good recognition of XG-PON suitability for CPRI transport.

RAN sharing will continue to be a key requirement for many operators in markets with tough business environments. However, the expectation is this will be primarily a macro-layer sharing model. Operators haven’t given up on WiFi offload and WiFi integration with cellular networks as differentiators for their service/brand.

Finally, LTE-A may be set for an early deployment phase in 2015, primarily for carrier aggregation; however, this is expected to be only a macro-layer deployment at first.

I hope this insight was helpful and if you have a chance, be sure to attend TNMO next year. 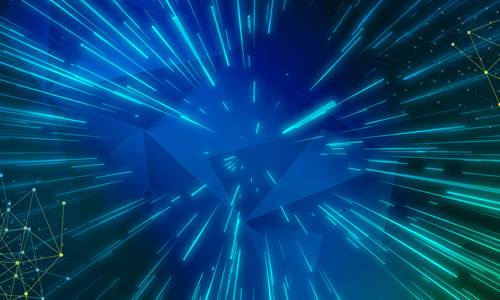 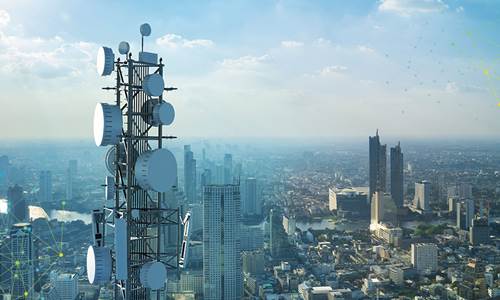