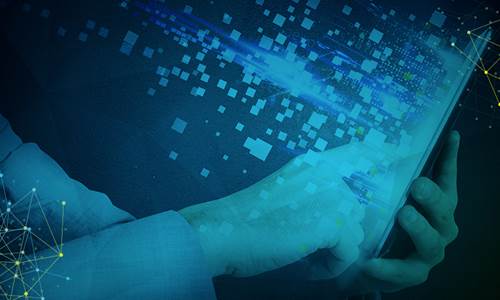 Are you ready for 400G technology? Par Marcos Vasconcellos | février 2021