Astra brings over 20 years of strategic and tactical marketing experience in business-to-business environments with skills across several industries, including high-tech and industrial manufacturing.

In the wake of continuous high-bandwidth growth that is placing increasing demands on the mobile network, many operators are modernizing their networks by making the switch from legacy copper to fiber-to-the-antenna (FTTA) infrastructures in an effort to better satisfy subscribers’ expectations.

In their quest for more wireless spectrum, mobile operators are also deploying distributed antenna system (DAS) networks and small cells to increase capacity and coverage ranges for LTE services. As part of the larger trend to expand the fronthaul to deliver better spectral efficiency and capacity, there is also a growing move towards the radio access network (RAN) in the network space. Accordingly, DAS manufacturers are increasingly turning to the Common Public Radio Interface (CPRI) protocol as the interface of choice between base stations and DAS head-ends, given the protocol’s ability to substantially reduce head‑end deployment costs while minimizing space requirements.

Of course, validating this new protocol requires the expanded functionality needed for CPRI rates. With this in mind, EXFO just future-proofed two of its popular series of multiservice testers by updating them with CPRI rates, thus giving technicians the flexibility to easily test and troubleshoot FTTA networks.

For all the details about this new release designed to meet the requirements of next-generation, fiber-based remote RANs, check out our updated FTB-700G Series of all-in-one Ethernet/optical testers, and our FTB-800 NetBlazer Series Ethernet testers. 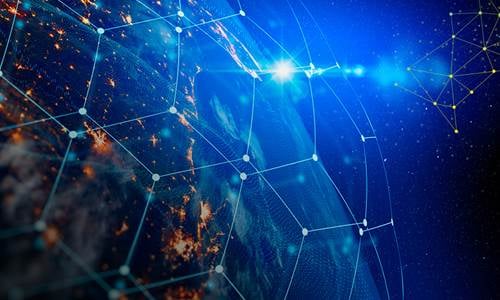 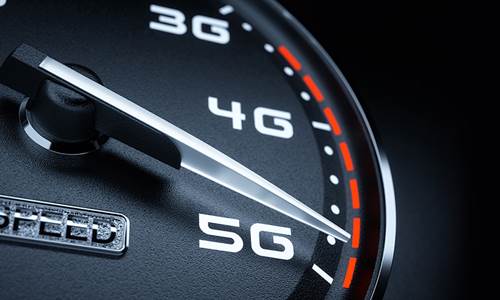 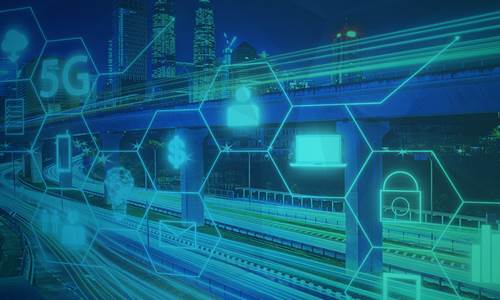