Designed for comprehensive monitoring of cable and broadcast television signals. 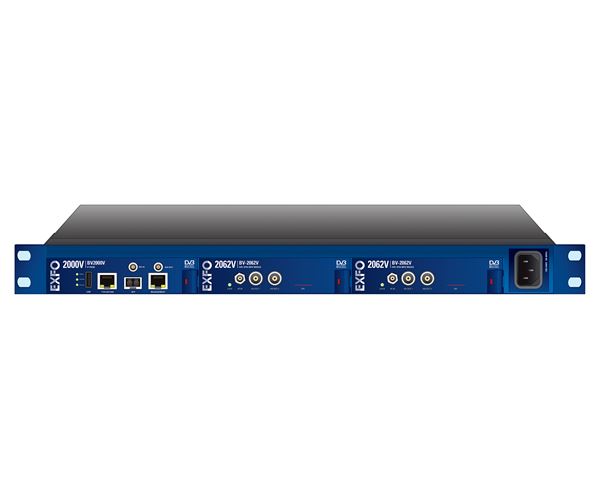 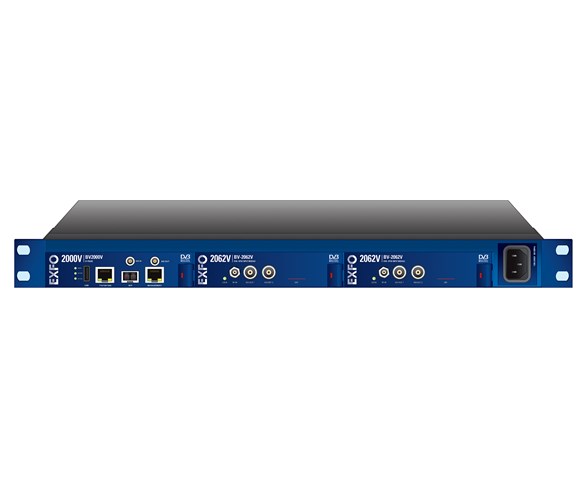 The BV-2062V Dual QAM/VSB input option offers monitoring of QAM signals found in QAM cable networks and DTT signals found in 8VSB/16VSB networks. The platformcan be equipped with a single BV-1200V or BV-2000V verifier that has one or two BV-2062V RF input cards under its control.

The BV-2062V is designed to be used in concert with EXFO’s EXFO Vision software as part of the EXFO Vision live video monitoring solution.

The complete configuration with the fully licensed BV-1200V provides real-time monitoring and alarming for four QAM or VSB RF inputs, up to 50 IP MPTS/SPTS multicasts and one ASI TS input per chassis.

ETSI TR 101 290 analysis can be performed in parallel for RF inputs, the ASI input and the IP input. If the BV-2000V is used as master card, the IP monitoring capacity is increased to 260 MPTS/SPTS multicasts in addition to the RF inputs.

The combined unit is ideal for hybrid networks where IP is used as a carrier from the head-end to the regional edge multiplexer, modulator or transmitter. The built-in round-robin functionality allows sequential analysis of multiple QAM or VSB multiplexes, making it possible to monitor the total broadcast contents of a cable transmission system using a single BV-2062V.

The BV-2062V Dual QAM/VSB input option card is an ideal solution for complete monitoring in DVB-C or hybrid DVB-C/IP networks. One BV-2062V module is capable of demodulating two multiplexes (one per input) for ETSI TR101290 fault detection and alarm generation in the full frequency band (44 to 858 MHz). By running in sweep mode, the BV-2062V module is further capable of measuring analog signal levels, in effect offering the operator a basic frequency analyzer function at the deployment location. 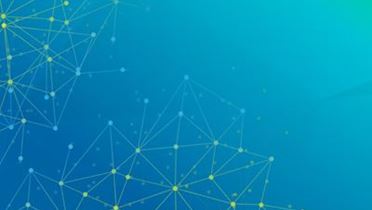 Tier 1 Provider: Making of a Leader in the Business Ethernet Space 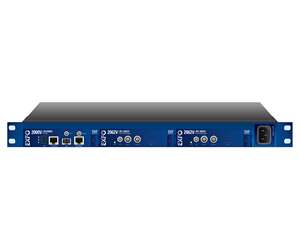