Paul Marr has been with EXFO since 2007. In addition to earning a Bachelor of Science in Aeronautics from the Embry Riddle Aero University (1985), Paul has completed a 20-year army officer career. He brings to EXFO his extensive experience in telecom product management, in international market management (defense products) as well as in conceiving market leading multiservice broadband test products.

As DSL data rates increase on the local loop, so does the effect of bridged taps—especially on high-rate DSLs operating at critical margins where bridged taps significantly attenuate the signal and often must be removed to achieve target data rates. There is a correlation between signal frequencies and bridged tap length, much as there is a correlation between RF signal frequencies and antenna length. And, for telecommunications on telephone plants, as the frequency goes higher (shorter wavelength), it is attenuated by shorter bridged taps.

New services like video and IPTV demand peak performance and an optimized signal-to-noise ratio (SNR); they use very high frequencies from ADSL2+ or VDSL2 technology to sustain quality of service (QoS) and still reach the target customers. In this situation, any attenuation becomes significant and bridged taps may make the difference between service failure and success. It follows that bridged taps should always be located and removed when deploying ADSL2+ or VDSL2 to transport video and IPTV. But to date, for most operators, this has been the domain of specialists with specialized tools such as time-domain reflectometers (TDRs). However, newer technologies and digital signal processors in test equipment can transmit and automatically analyze multiple complex signals and make the difficult task of bridged tap location simple for anyone.

Bridged taps and laterals are simply extra, unused lengths of cable pairs that unfortunately have a negative effect on telecom signals. They also tend to be closer to the customer premises, creating more problems for customer premises equipment (CPE) than for central office (CO)/exchange electronics. But detecting and locating them has not been an easy or common task. One method to identify their presence is to compare the distance from a loop-resistance measurement with the distance from the opens/capacitance measurement. When the capacitive distance is significantly longer than loop resistance, barring other metallic faults, there is likely an extra length of wire, or bridged tap. However, this requires a visit to the far end to place a shorting strap and another subsequent visit to remove it (or support of another or CO/exchange technician). Basic multimeter tools can be used, but this method necessitates some support or travel and it does not locate the bridged tap in order to remove it.

A more direct measurement can be performed using a TDR, if one is trained on how to use and interpret this tool. But many first-line/tier-1 engineers are not equipped with TDRs, which are left to specialists. Even so, a referral to specialists may not indicate that a bridged tap is present, since first-line technicians often do not have effective tools to identify them. Even for specialists, training is required to properly interpret TDR reactance to faults and taps—a bridged tap produces a trace that is very characteristic due to the effect of the first tap splice, i.e., signal attenuation on the length of the tap, and the reflectance from the end of the bridged tap. Unfortunately, every outside-plant cable has bumps and wiggles, if only from gauge changes and the end of the cable. Due to many variables, they can be mistaken for bridged taps or vice versa. The human ‘eye ball’ analysis remains critical for effective use of a TDR, and for everyone else, a more intuitive and simple method is needed.

Luckily, digital signaling processor (DSP) technology has advanced to a state where test equipment can generate and analyze complex signals from multiple technologies to identify and locate bridged taps, largely eliminating the need for human analysis. Digital measurement instruments can combine multiple technologies into one complex test to analyze the wire pair: multimeter resistance and capacitance, TDR and frequency-domain reflectometry (FDR). Automatic digital analysis uses the conventional methods in different ways different than those done manually, but can also leverage other technologies (such as FDR) to reliably locate bridged taps. Due to the many possible faults affecting signal amplitude, FDR is introduced to more consistently detect the presence of the joints, length and end of bridged tap due to their characteristic effect upon signal phase angle (whereas TDR looks at the effect upon amplitude).

Different institutions over the years have analyzed not only the signal amplitude variation caused by bridged taps, but also the signal-phase shift caused by the different parts of a bridged tap, e.g., the initial joint or splice point, the length of the tap, the end point, and once more, upon return, the initial joint/splice. The effect upon the signal phase angle across these different parts of bridged taps is very characteristic and can be used through sophisticated digital analysis to reliably identify and characterize them. Combined with other measurements, this test makes it possible to map the makeup of the loop and present a diagram including the bridged tap. This combination of resistance, capacitance, TDR and FDR provides the combination of signal and reactance to reliably locate bridged taps and determine their position/location and provide intuitive results instead of just numbers and needles: manual analysis is not required.

To minimize time and travel costs, a single-ended test method can be employed to avoid additional visits to the far end of the wire: no far-end device or strap is required, only an open wire. But as with any signal technology, there are inherent distance limitations based on the output power. In the case of single-ended test technology, the signal must travel both down and back before analysis. Therefore, the single-ended approach has some inherent distance limitations. However, in light of the shorter loop lengths required to deliver DSL at the high rates needed for high-definition video and IPTV, range is less of a concern. And, it is in this situation, on necessarily shorter loops with very-high-speed DSL, that bridged taps are more significant to begin with—a situation in which the single-ended method is not a limitation.

Such technology and analysis does not have to be hard to use. The capability to analyze such complex signals provides for a much easier and intuitive user experience. The different technologies and test sequences can be automated so that the user need only press the Start button: the test set does the rest. The instrument’s capabilities can also be leveraged to simplify tasks so that anyone can quickly and easily perform complex tasks such as bridged tap and fault location. It automatically analyzes multiple technologies, presenting the results in very simple and intuitive ways, or in plain language that anyone can comprehend (see Figure 5 above). Automated bridged tap detection and location combined with single-ended technology is a quick, simple and economical way for anyone to quickly identify and locate bridged taps before they impact new services, or to quickly find and remove them when they do, and to restore quality of service and experience. 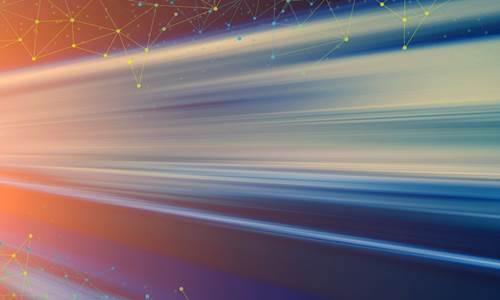 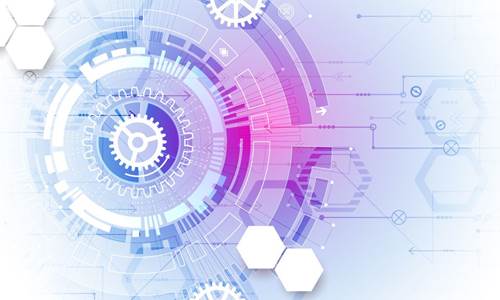 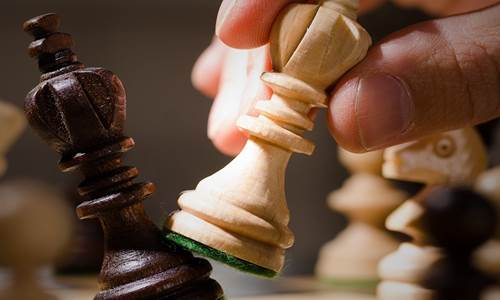